Engraving is the image reproduced by means of a printing technique, originated from an artisan matrix.

The use of the same matrix allows several identical works to be produced, which makes engraving a multiple art.

To give a unique and original character to each work, the artist usually signs and numbers them, also informing the total of artworks reproduced in the series.

They can also be classified as:

PA (AP) – Artist Proof – This is the final test, the printed image.

PP- Printer Proof – This is the proof that guides the edition and belongs to the printer.

The matrix may be made of different materials, and the engravings are classified according to which was used, as shown below.

The matrix is wood.

The engraving of the image on the wood is done with the use of tools, or gouges or chisels, with which cuts of different textures are obtained, often incorporating the textures of the wood itself.

The cropped areas are blank; only what has been preserved receive the topographic ink.

The prints can be made manually, or with the use of a press. Longitudinally cut wooden boards are called woodcuts. When the cut is transverse, linocuts. In this case, the engraving is performed with burin. 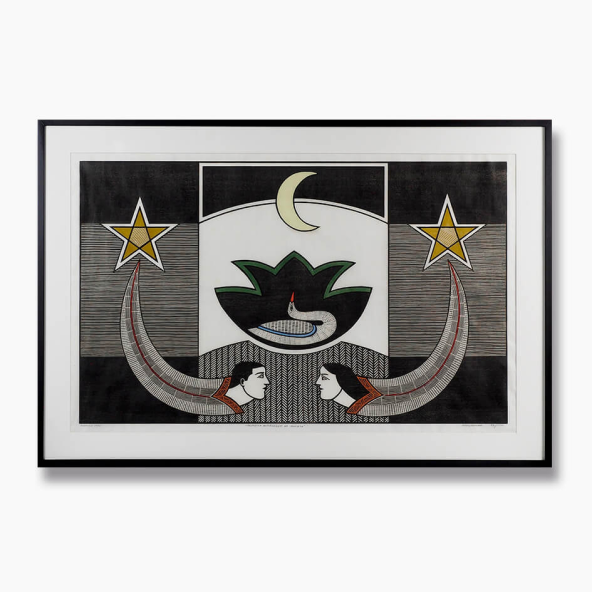 Its origin is in the medieval jewelery workshops. Besides copper, a soft metal, there are others used, such as zinc, iron, each bringing its own characteristics. The techniques used are divided into direct (tools) and indirect (acids that provoke corrosion in metal board).

The metal engraving offers various possibilities and technical variations, stimulating the experimentation of graphic resources, such as the photo-engraving (Fotoetching), in which photographic images are printed on the metallic plates through chemical processes. 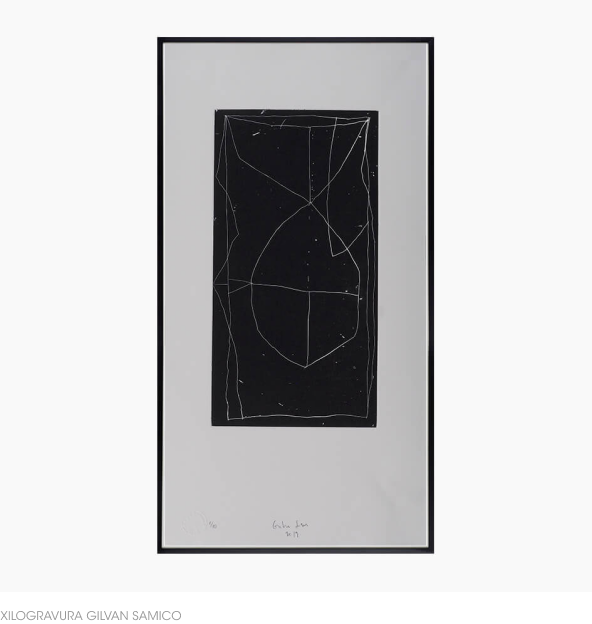 It is the first of the planographic techniques, which exclude cutting and also the creation of low and high relief. It appeared in the eighteenth century, when Alois Senefelder sought to improve the printing of texts. The limestones are from the region of Sollenhofe in Bavaria. The stone is granite, and a chemical process is made, based on the repulsion of water and fat, which allows the drawing on the surface of the stone, in which typographic pencils, crayon and other oily materials are used.

Through a chemical process, the drawn image is fixed on the lithographic stone surface. The approximation of lithography with the resources of drawing and painting attracted many artists, painters and designers to the territory of the engraving. In addition to the illustrations and posters, there have been numerous workshops for industrial or artistic purposes. Among important names that used the technique, we can mention Käthe Kollwitz, Daunier and Toulouse-Lautrec. 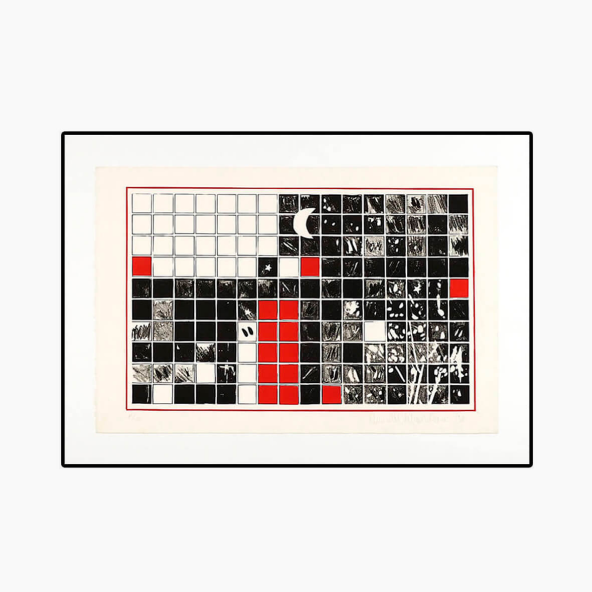 The second planographic technique basically consists of screens assembled with nylon or polyester. The image will be recorded with the aid of a lightbox, and chemicals that react to the recording of light. Once the image is recorded, it is printed using an ink puller.

In the 60s and 70s, this technique gained a lot of momentum in Pop Art, both American, as in Brazil as well. We can mention here artists like Andy Warhol, Roy Lichenstein, Claudio Tozzi, Regina Silveira, Julio Plaza, among others. 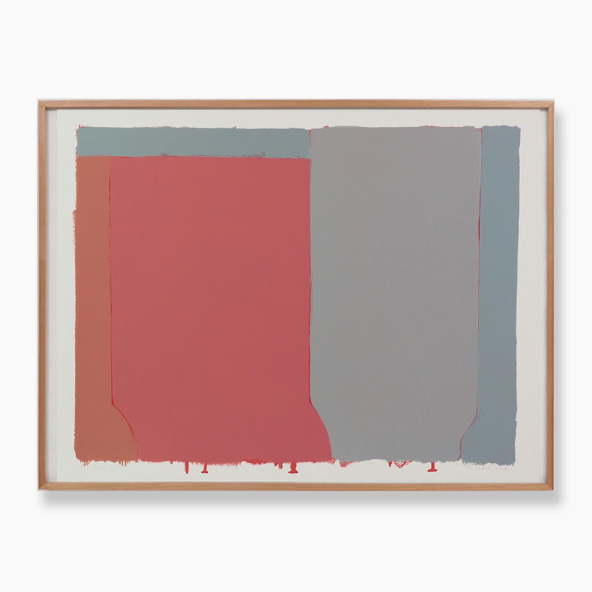 In these artworks, there are artists who mix graphic techniques, and / or make overlays of prints with collages, photographs, paintings, and others.

As an example of an artist who mixes engraving (woodcuts) and painting, we can name Anselm Kiefer.

View more
Shopping Cart
No products in the cart.